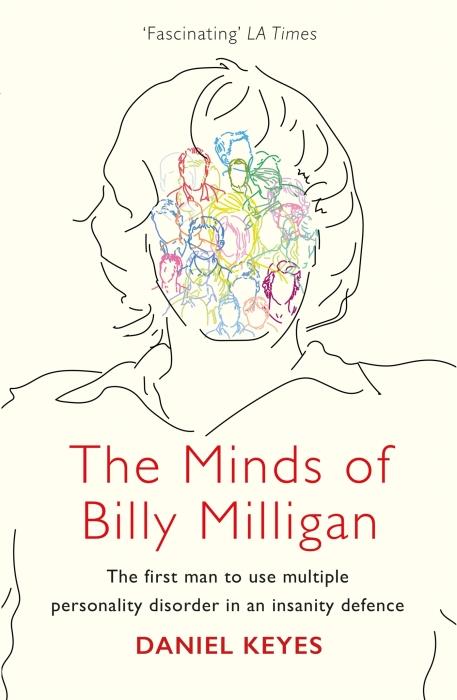 THE MINDS OF BILLY MILLIGAN

''Fascinating'' LA Times ''[Keyes] has carried it off brilliantly, bringing not only a fine clarity but a special warmth and empathy'' Washington Post Billy Milligan was a man tormented by twenty-four distinct personalities battling for supremacy - a battle that culminated when he awoke in jail, arrested for the kidnap and rape of three women. In a landmark trial, Billy was acquitted of his crimes by reason of insanity caused by multiple personality disorder - the first such court decision in history. Among the twenty-four are: Philip, a petty criminal; Kevin, who dealt drugs; April, whose only ambition was to kill Billy''s stepfather; Adalana, the shy, affection-starved lesbian who ''used'' Billy''s body in the rapes that led to his arrest; David, the eight-year-old ''keeper of the pain''; and the Teacher, the sum of all Billy''s alter egos fused into one. In The Minds of Billy Milligan , Daniel Keyes brings to light the most remarkable and harrowing case of multiple personality ever recorded.